Thermal power plants are an essential part of the energy industry. They play a critical role in providing electricity to homes and businesses. But how do they work?

A thermal power plant produces electricity by using steam to power turbines that generate electricity. Some plants produce steam by heating water in boilers, while others use geothermal power by tapping into the heat generated by the Earth’s core.

I explain how they work, what types of fuels they use, and the environmental impacts of their production. By understanding thermal power plants, we can better appreciate the importance of this vital source of energy.

The energy generated through thermal power plants is called thermoelectric energy, which is considered non-renewable, as the resources used in the process are finite.

However, as there is a worldwide demand for them, agreements are constantly made between countries so that everyone can guarantee their supply.

In thermal power plants, fuel is used to heat water in boilers and transform it into high-pressure steam. This steam then turns a large turbine, converting the heat energy into mechanical energy, which is later transformed into electrical power in the alternator.

The electricity passes through a  transformer that increases its voltage and allows it to be transported, reducing losses due to the  Joule Effect.

The steam that comes out of the turbine is sent to a condenser to convert into the water and returns to the boiler to start a new steam production cycle.

The operation of thermal power plants is the same regardless of the fuel you use. However, there are differences in the pre-treatment of the fuel and the design of the boiler burners.

For example, if the plant is coal-fired, the fuel must be crushed before its used. In fuel oil plants, the fuel is heated, while in natural gas plants, the fuel arrives directly through gas pipelines, so it does not need prior storage. In the case of mixed plants, the treatment corresponding to each source is applied.

Geothermal power plants work the same as a standard thermal plant with one significant difference, their heat source. Geothermal power is extracted from the earth’s core, a hotbed for energy production, without any need to burn fossil fuels.

This makes it much cleaner than other thermal power sources like coal or natural gas plants. A geothermal plant produces about one-sixth of the carbon dioxide that natural gas-fueled power plant produces.

Geothermal energy production has been used in Italy since 1913, New Zealand since 1958, and California since 1960.

Thermal power plants have several advantages. First, power and flexibility are significant differentiators. After all, the operation can be started and stopped according to the availability of fuel.

In addition, burning products generates a lot of energy. In terms of power, a kilogram of coal contains about 30 megajoules of energy, equivalent to thousands of 1.5-volt batteries.

In the case of flexibility, a wide variety of fuels can be used, from solids to liquids. Coal, fuel oil, diesel, natural gas, biomass, and urban waste are used as products for burning.

The construction of thermal power plants is swift compared to traditional power plants, and they can also be built close to cities, facilitating distribution, and reducing losses.

For places that do not have enough water to build a hydroelectric plant or do not have strong enough winds to install a wind farm, thermal power plants are an alternative.

Going back to 1878, an engineer named William Armstrong designed and built the first hydroelectric plant, its primary source being the county’s lakes where he had built it.

The electricity it generated was distributed to provide lighting, heating, hot water, an elevator, among other uses that saved labor.

In 1882, the first thermal power plant  (fossil fuel coal-fired power station) was built in London, and it was called the Edison Electric Light Station.

This station was powered by a Babcock & Wilcox cauldron, a multinational company that provided electrical power generation equipment, which in turn powered a 125-horsepower steam engine that moved a 27-ton generator.

Over the first years of the 20th century, central stations became more extensive, using higher steam pressures to offer greater proficiency, and depending on the interconnections of various generating stations to improve consistency and cost.

Now, the thermal power plants have changed over the years, more in the way in which they were worked, thanks to the automation of the power plants; it has been possible to improve the electricity generation in them.

Components of a thermal power plant

Thermal power plants are composed of several elements that make it possible to transform fossil fuels into electrical energy. Its main components are:

Boiler: space where water is transformed into steam thanks to the burning of fuel. In this process, chemical energy is converted into thermal energy.

Coils: pipes through which the water circulates and turns into steam. In them, the heat exchange between combustion gases and water takes place.

Steam turbine: the machine that collects water vapor and that, thanks to a complex system of pressures and temperatures, makes the axis that runs through it move. This turbine normally has several bodies, high, medium, and low pressure, to make the most of the water vapor.

Generator: the machine that collects the mechanical energy generated in the shaft that runs through the turbine and transforms it into electrical power through electromagnetic induction.

Power plants transform the mechanical energy of the shaft into a three-phase and alternating electrical current. The generator connects the shaft that runs through the different bodies.

Thermal power plants provide a large amount of the world’s electricity. They do this by making use of heat from burning coal, natural gas, or oil to boil water and produce steam.

The resulting high-pressure steam is used to turn turbines which generate energy in order to drive generators that create an electrical current. This process converts thermal potential into mechanical work to generate electric power. 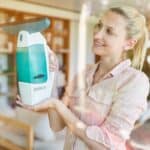 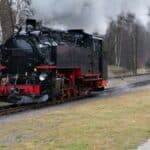 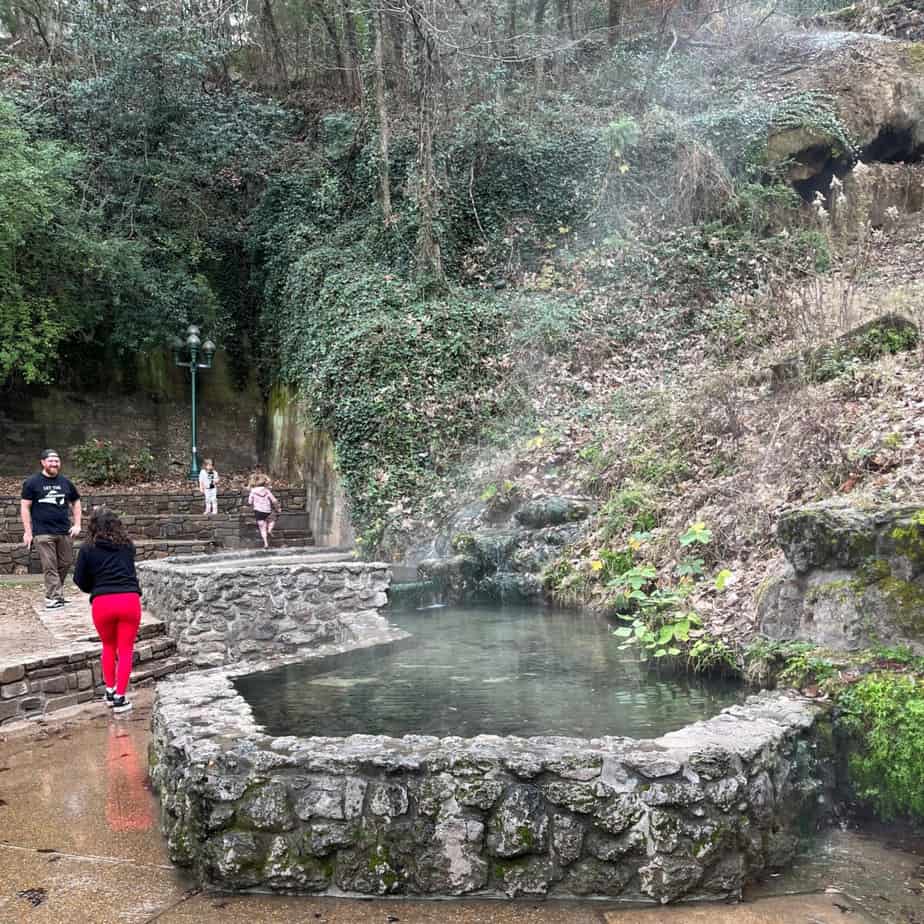 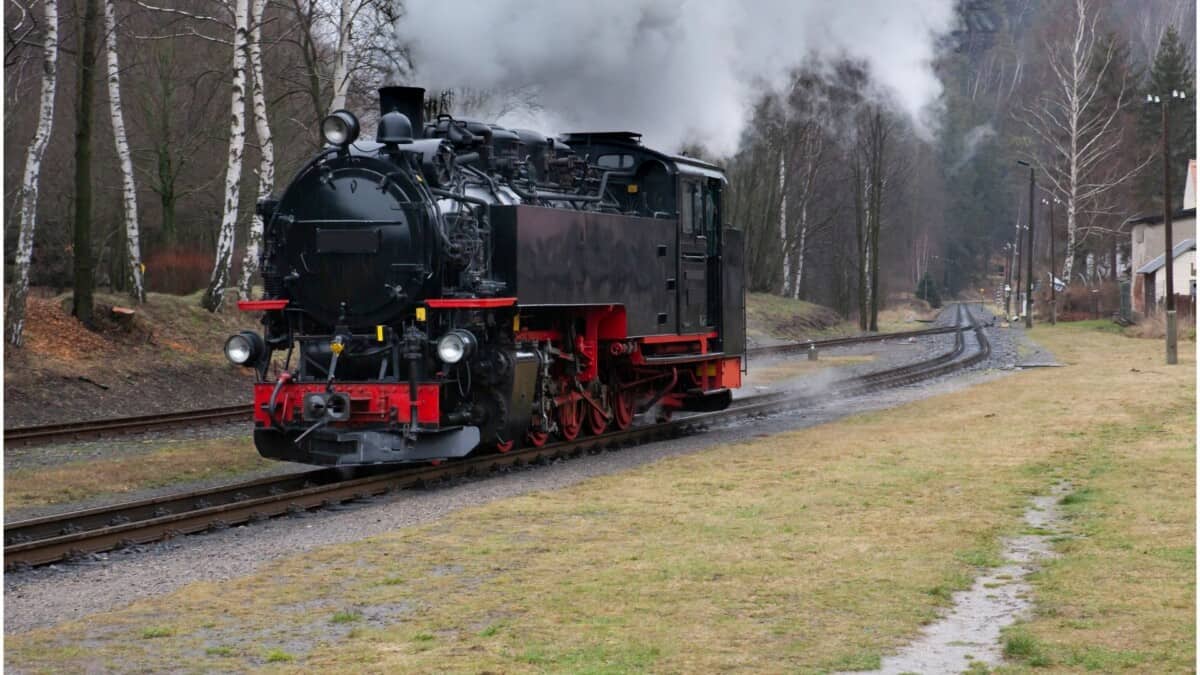